Glasgow & District Wargaming Society will be putting on a display game of the Battle of Peterwardein 1716 using 28mm figures.


Under the Bed Enterprises have now confirmed they will be attending.
Posted by Derek at 7:48 am No comments:

Games and Displays at Claymore

The following Clubs have accepted invitions to put on games or displays at Claymore 2006.Public Participation Games

Just a typical night at the South East Scotland Wargames Club. I took along my camera and took pics of some of the games that were going on. A wide ranging selection I'm sure you'll agree. 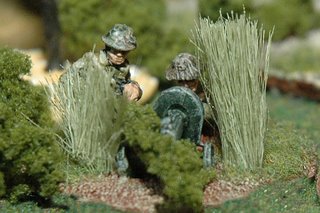 Vietnamese fighting the French in the 1950s 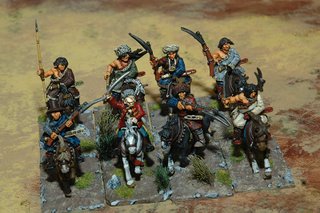 Baron Sternberg's bodyguard from a game of Back of Beyond. 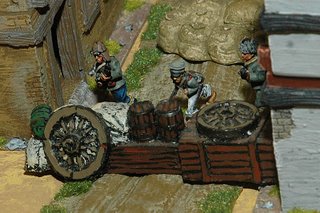 Bolsheviks defend a village in the same game 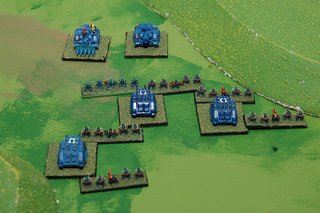 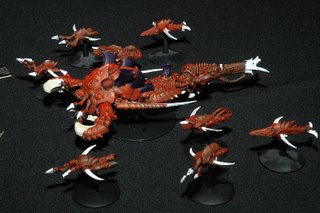 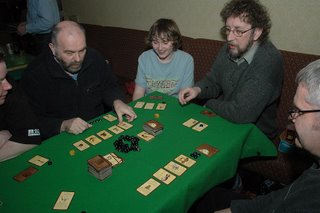 Two groups were playing card games. This is Munchkin from Steve Jackson Games. 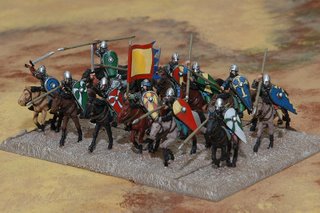 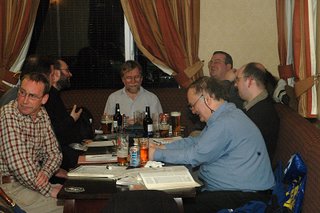 A roleplaying game of some sort. I never did find out which one. 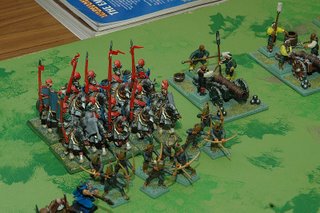 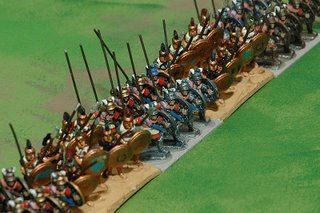 Two games of DBM
Posted by Derek at 8:51 pm No comments:

The Wargames Figures Company have confirmed that they will be attending Claymore.
Posted by Derek at 7:37 pm No comments:

An article describing the events at the recent Nortung campaign day held here at the South East Scotland Wargames Club has been posted on the Warhammer Historical website.