Osprey Publishing generously sponsored the competitions for the Best Display Game and Best Public Participation Game this year, so the winners went home with £50 Osprey gift vouchers as well as the trophies supplied by the South East Scotland Wargames Club.

Best Demonstration Game
Winner of the best display game was The Last Stand, 1939 by the League of Augsberg. This gorgeous demo was based on the Battle of Lvov, 1939. 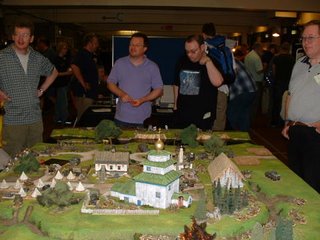 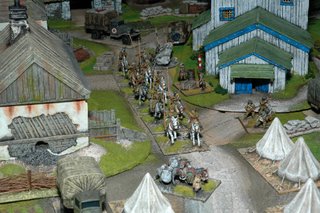 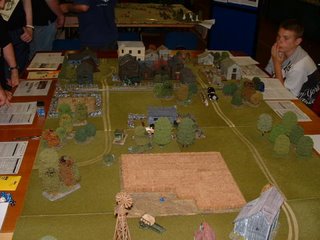 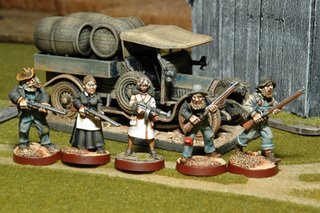 In third place was this Warring States demonstration from Warhammer Historical. 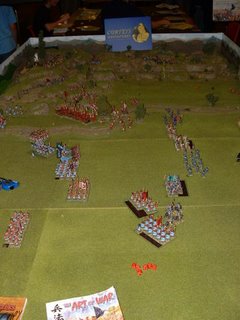 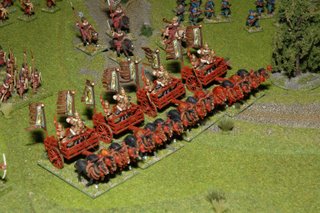 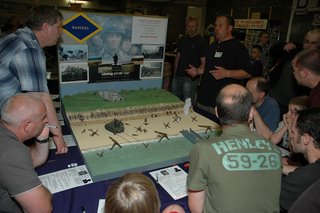 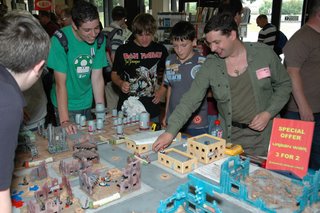 Third Prize went to Dingwall Wargames Club with a game which also featured urban fighting, this time on the Eastern Front during WWII. 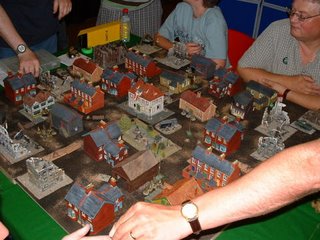 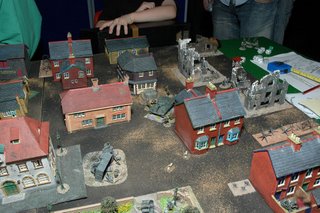 I will be posting more pictures from Claymore 2006 soon.
Posted by Derek at 6:58 pm